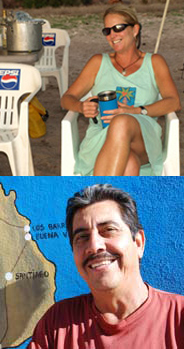 Ricardo, a La Paz native, and Mary, a seasoned Baja guide since 1983, began running sea kayaking and whale watching trips out of La Paz in 1993 and thus Mar Y Aventuras (Sea & Adventures) was created. It had been a dream of theirs from the onset to build tastefully decorated yet modestly priced guest rooms for their adventure trip clientele needing accommodations in La Paz before and after their camping adventures to the islands.

In 2000 their dream of the hotel Posada LunaSol was realized with the first 9 guest rooms built on the second floor above the Mar Y Aventuras office and warehouse. Built in the same safe and quiet neighborhood where Ricardo grew up, the hotel’s convenient location (only 3 blocks from the waterfront boardwalk) and charming atmosphere has attracted more than just sea kayaking clientele over the years. The small hotel has grown to 20 rooms on 3 floors with a pool and cafe yet maintains its quaint and cozy atmosphere where you’ll find friendly faces to greet you upon arrival.

Ricardo, who lives only a few blocks from the hotel, and Mary, who now runs the US-based sales office in Bozeman, MT, share a deep love and admiration for La Paz and Baja, especially the surrounding natural areas of outlying islands and remote beaches. 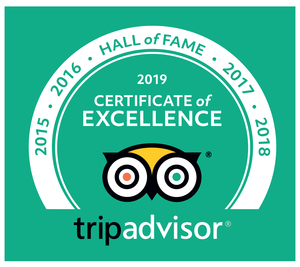 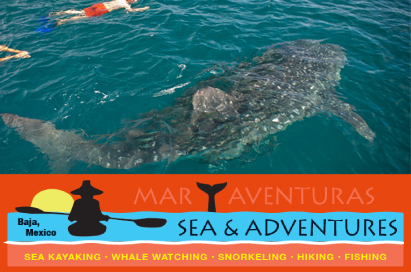 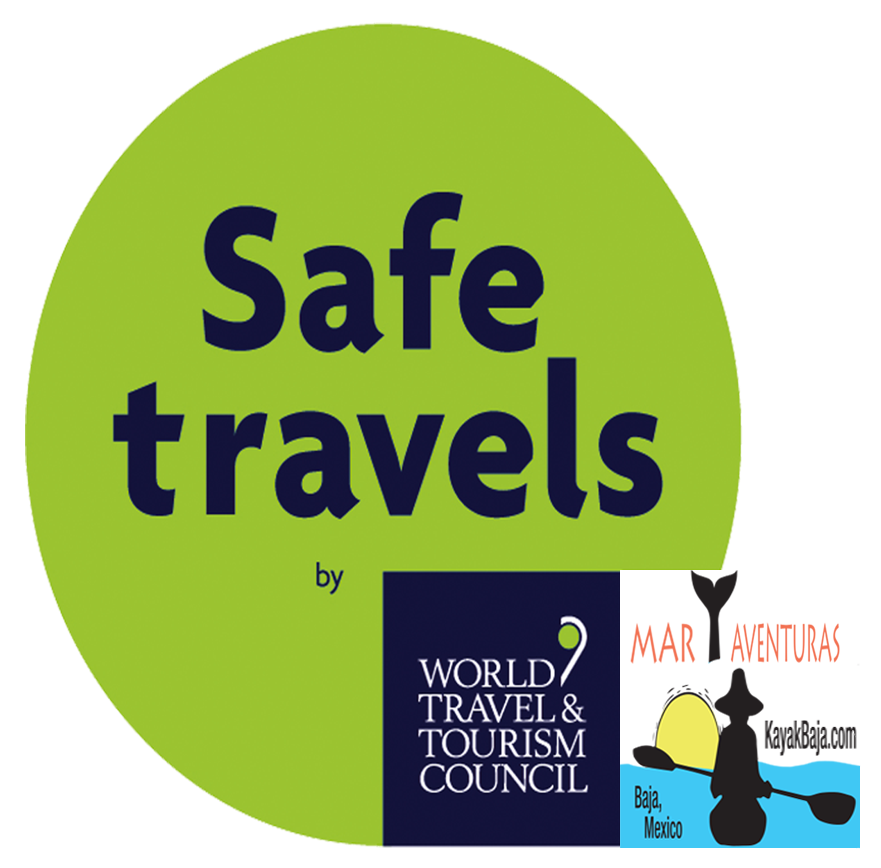